Wearing jewelry is not new: on the contrary, it is estimated that it has existed for more than a hundred thousand years. Let's take a step back to observe the trends that have influenced us throughout the last century!

Psst ... Revive your outfits as they used to!
In addition to the various jewelry that will satisfy your love of vintage that awaits you in store, we offer you the opportunity to create an accessory inspired by your favorite era thanks to our specialization in personalized creations. In short, whatever the jewel of your dreams is, we will know how bring it to life! 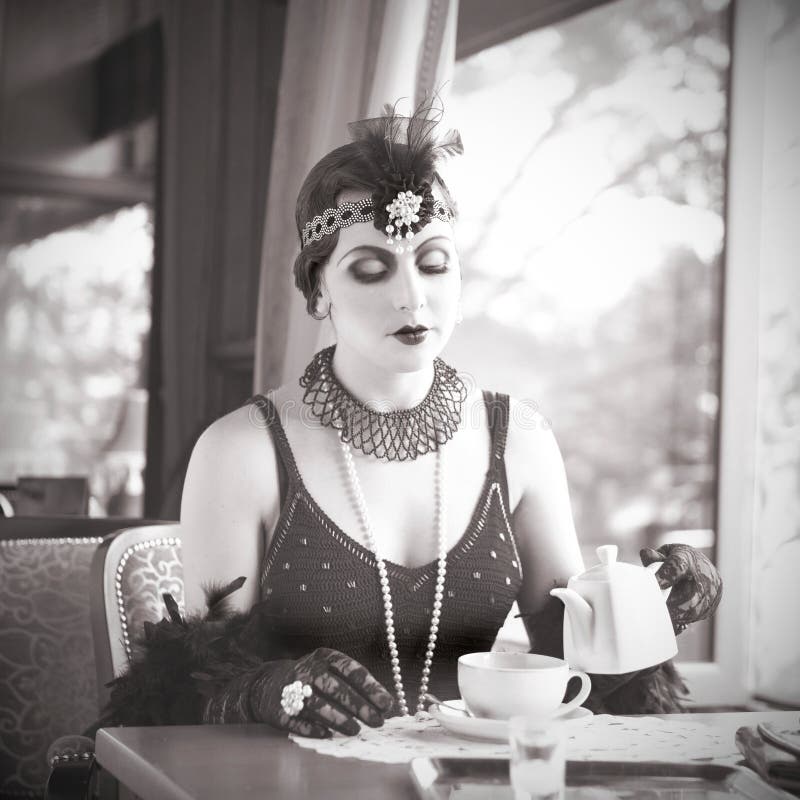 Fashion, in the past, was greatly influenced by cinema: an area which greatly encouraged the wearing of jewelry adorned with diamonds and pearls. The wars, along with the technology advancements of the time, made accessories with platinum beads the trend of the moment. Peacock feathers and long necklaces with pom-pom pendants also characterize the coquetry of yesteryear.

﻿We are now entering the Roaring Twenties, years marked by an economy that once again prospered as a result of the war. Diamonds, pearls, precious stones, geometric shaped pendants, hair decorations and massive accessories would complete the style of the time. Thus, women, who can once again participate in the economic turnover, do not hesitate to draw inspiration from these recent fashions to showcase their beauty. 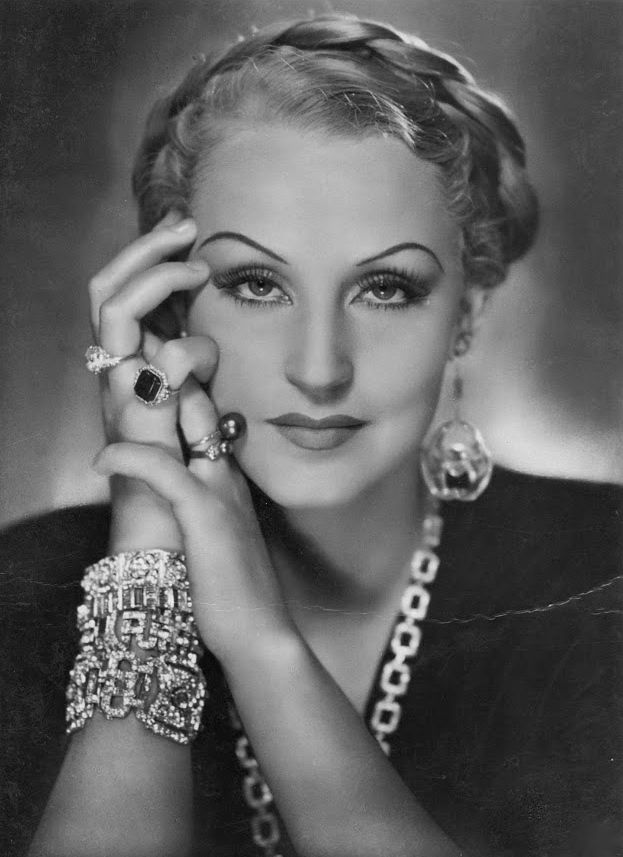 Elegance is now at its height: gold, diamonds and precious stones are the most sought after. With the devastating Great Depression, the artists of this decade worked with their talent to create expensive imitations of jewelry for modest sums. For this reason, plastic became more and more popular, in addition to offering a pleasant lightness on the body.

The inspiration of the moment? None other than Hollywood, starring celebrities such as Marilyn Monroe. Once again, diamonds are an important assets and gold became the most sought-after metal for jewelry, since elegance is highly prized. Women walk the streets with pride, showing off their glamorous earrings which they wear high on their lobes matched with their voluminous diamond brooches attached to their breasts. 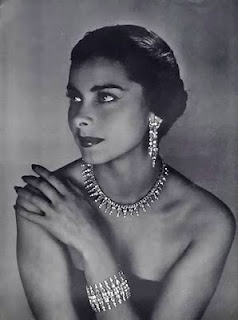 Anything that emphasizes femininity becomes the new trend and rockabilly is the fashion inspiration of the hour. It is how the era of the classic look makes its entrance following the unstable times of the war. Copper and platinum quickly climb the ladder of fame, as for diamonds, they preserve their former prestige. 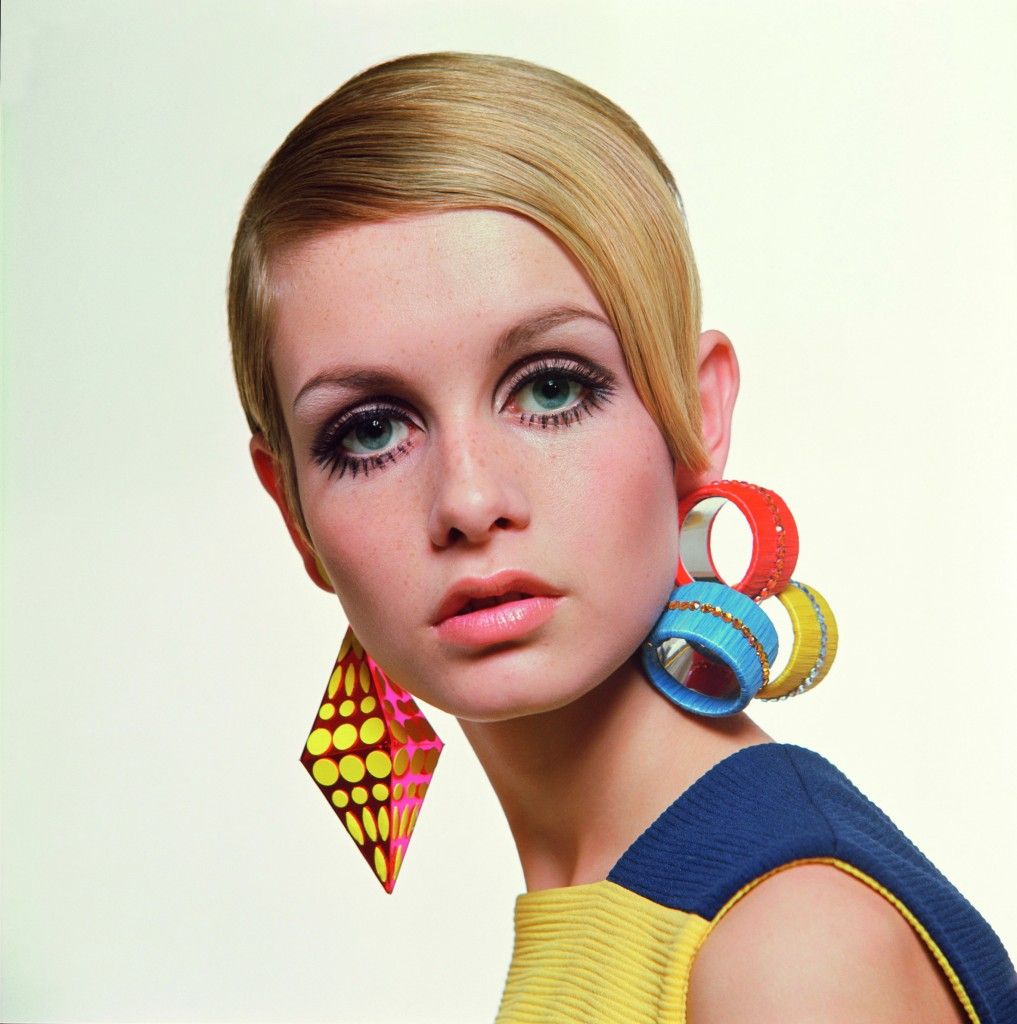 A wave of changes is finally hitting the fashion world: precious materials aren't the most sought after materials. On the contrary, what makes the headlines must now suit the quest for practicability of the people of the time. This is why plastic is making a comeback in popular outfits thanks to its versatility. Bohemian and hippie movements are growing in popularity, which created a high demand of handmade jewelry. The artists of the time were inspired by different styles, materials, sizes and colours to create unique jewelry. 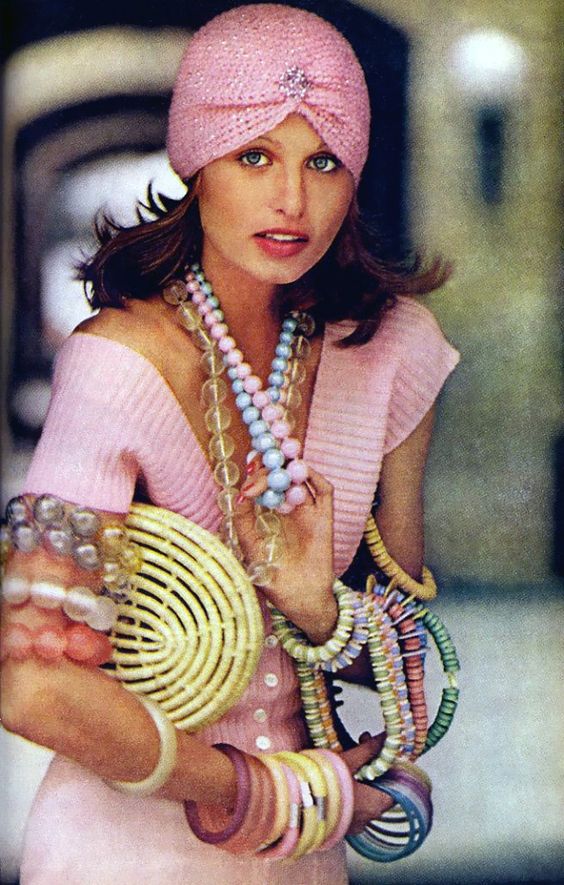 In this decade marked by the disco wave, bold and massive jewelry are in fashion, while keeping diamonds and gold as important aspects of the jewelry designs. A highly desired criterion with accessories is the richness of colors they hold. Thus, the more flamboyant the jewel, the more it is in demand. That being said, there is still a trend of adopting darker colors that emerges distinguishing this era from that of the 60s. 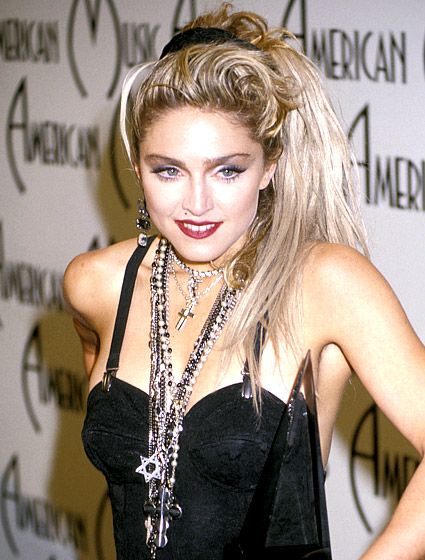 Once again, the demand for massive jewelry is considerable in this new decade, but this time around, it is paired with the intention of completing an everyday punk-rock look. The most sought after characteristic of jewelry during that time: its scale. Stylish outfits also follow the trend of abundance and further encourage the wearing of large pearl and gemstone jewelry. 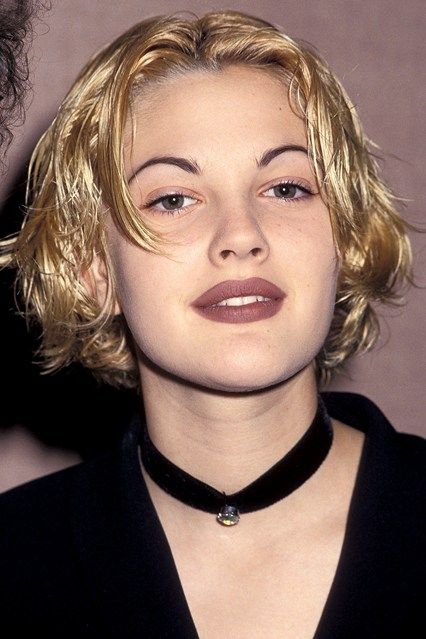 The punk-rock style reaches a whole new level with the rise in popularity of alternative music. Now choker necklaces are in vogue and silver is the most requested material. Men are also beginning to wear jewelry more and more towards the end of the 20th century. 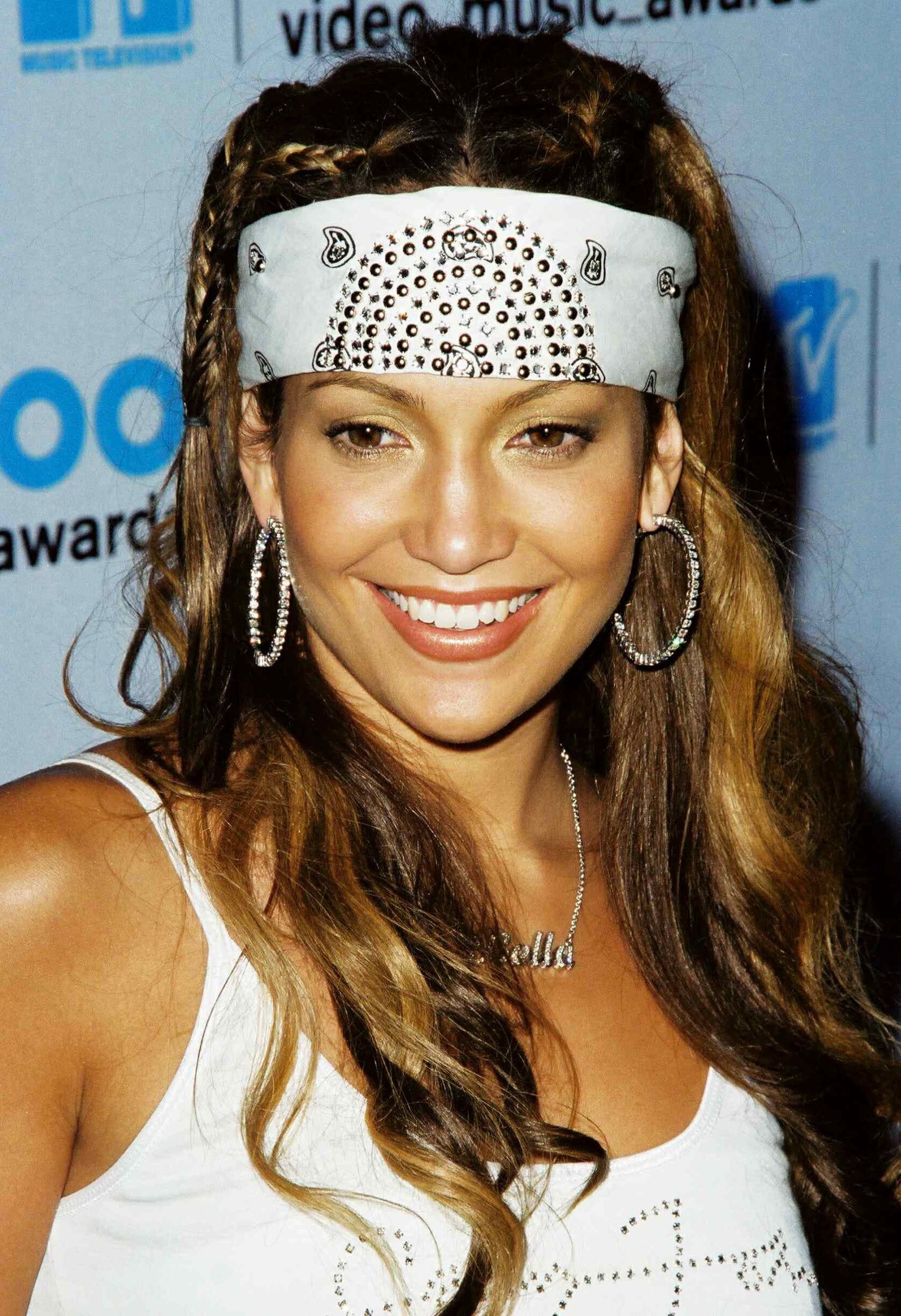 Perhaps you will remember the boldness of women in the 2000s with the influence of hip-hop music. Indeed, large hoop earrings and the superpositions of jewelry are now the "It" thing. Choker necklaces retain their importance, while wood and plastic jewelry gain recognition to complete the looks of the current trend: the bohemian chic style. 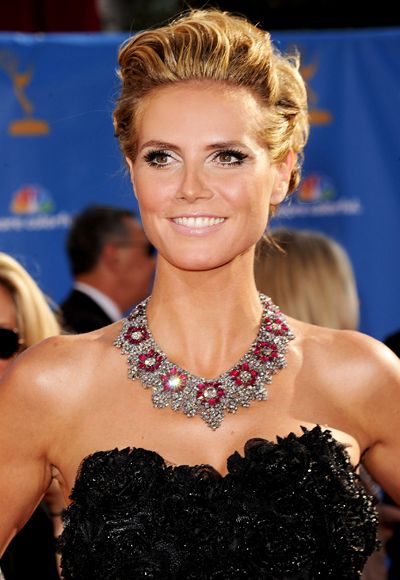 Although minimalism is making a big comeback in the fashion industry, the presence of diversity brings innovative new jewelry designs. Many trends are surfacing and are limitless! When it comes to men, it is largely designers that creates more and more options for them to wear jewelry.